The CFX Lite is a subset of the CFX Concert Grand that retains all of the expressive detail of the original by providing the full power of the Close Classic mic perspective. Today you can download stellar piano sounds at an affordable price.

Hear the CFX Lite in action

Reverb
Size and Decay knobs have been added for more comprehensive control over the reverb settings. 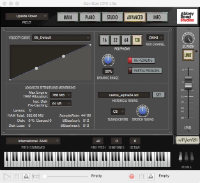 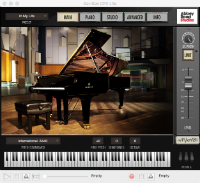 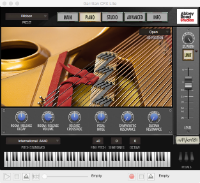 The Garritan Abbey Road Studios CFX Lite sound library is AAX, VST, and AU compatible, and is proudly powered by the ARIA Player. There is no need to purchase a separate sampler.
Learn More

YAMAHA is a registered trademark of Yamaha Corporation.
ABBEY ROAD and the ABBEY ROAD logo are trademarks of EMI (IP) Limited used under license.